If there’s something that’s difficult to do, it’s to be happy – just plain, simple happy. Yes, as simple as it may sound, being happy is one of the most difficult things to do. And ironical it may be that it is an easily achievable target. It doesn’t need pots of gold or fame or fancy clothes or outlandish houses. All it needs is a few changes in the way we do things, minor tweaks in our attitude and more importantly, the will to try them out before we get all cynical or brush it off as new-age pish-posh. No harm trying it out, what say?

END_OF_DOCUMENT_TOKEN_TO_BE_REPLACED

This book lives up to its name – No Rules Rules. I came across it quite by chance. And learnt about it not by discussing management strategies or work issues but over the dinner schedules! When I refused to have a cuppa tea late in the evening, my neighbour (another fellow bibliophile) said “No rules rules a cup of tea!”. And that launched the discussion about the book and at the end of the passionate overview, I was hooked. I wanted to read it myself to see if what was said was true.

END_OF_DOCUMENT_TOKEN_TO_BE_REPLACED

If the headlines must be eye-catching, then it sure got all the eyeballs it wanted. China proposes to punish parents for the bad behaviour of their children. Now that’s something. I let the other news items be as I devoured this bit. As a parent and an educator, this news surely was of a lot of interest to me. The headlines at least gave some hope of some magic tricks to get the kids back on track.

END_OF_DOCUMENT_TOKEN_TO_BE_REPLACED

If anything, you can call me an instinctive reader – it catches my attention and I pick the book up – and can read almost anything. But self-help or management or such genres were never on my list. The first time I heard Simon Sinek was in a small video clip forwarded in one of the WhatsApp groups where he talks about the millenniums in the workplace. I just loved it. He had hit it right on the head. Then I got to see a few more video clips, courtesy WhatsApp, and by then I was utterly impressed with the ideas of this person. What I liked most was its simplicity. The things he said did not need us to be qualified rocket scientists. Au contraire, all it needed was we be true to our beliefs and not delude ourselves. So, when I chanced upon this book by him, there was no way I was going to give it a miss.

END_OF_DOCUMENT_TOKEN_TO_BE_REPLACED 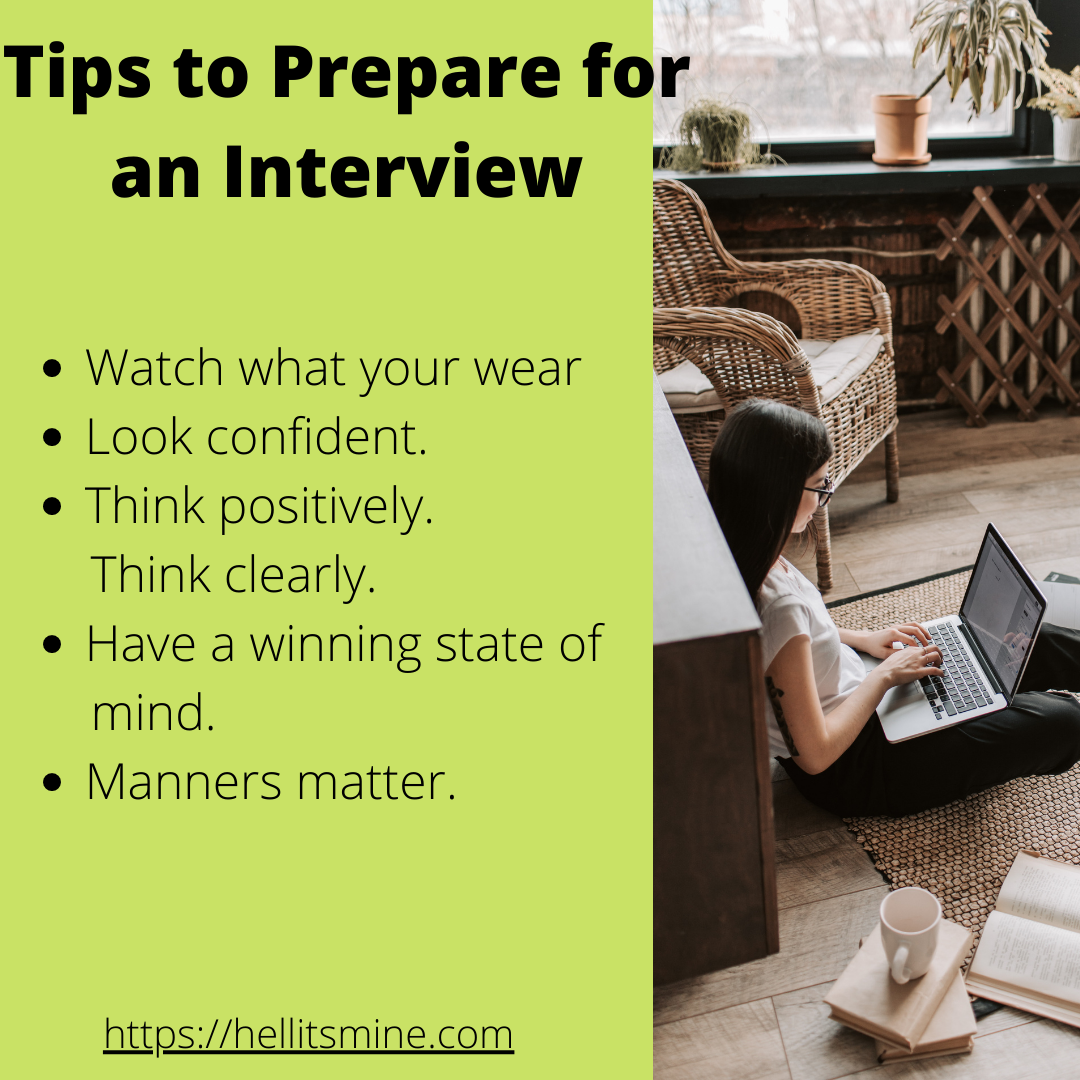 If you think getting the interview call is the most important thing, then think again. It is just the beginning of a long drawn out process, which begins with preparing yourself in every possible manner. It becomes less overwhelming if you plan your activities in advance. Here are a few things you could start with to be better prepared.

END_OF_DOCUMENT_TOKEN_TO_BE_REPLACED

Being a teacher is no joke. It may not be high paying or allowing us the luxuries to travel business class or getting the school more profits. But it’s where the future of our children is getting shaped. And especially in the present context, being a teacher is tough.

They get up early so they can finish the housework before they head out to manage the school work. They work extra because they know it matters – it matters what their children learn, it matters what the students need and it has to be provided at all costs. Dealing with minor crises comes as easily to them as breathing.

END_OF_DOCUMENT_TOKEN_TO_BE_REPLACED

The year had started and I wanted to do something other than talking about sanitisers and masks or find that elusive work-life balance which has become a victim of the work-from-home. I wanted to get back to doing things that I had enjoyed in another life (or so it seems). As I was just reading through some of my favourite blogs, I came across some interesting reading lists; lists that had an amazing line-up. Just looking at those lists got me thinking – why don’t I make a list of my own? I mean what more can a bibliophile ask for, a complete set of selected books to read. Bliss!!

END_OF_DOCUMENT_TOKEN_TO_BE_REPLACED

The only good thing I see coming out of the present COVID – 19 scenario is that we all have to wear our masks and that includes Gunjan Saxena. It will protect her from answering embarrassing questions about the movie. Gunjan Saxena – The Kargil Girl is supposed to be a biopic of a strong-willed, independent woman who broke through the glass ceiling, again and again, to prove to the world that women are equally capable. But what finally turned out for all to see was a total disaster. Instead of inspiring the girls, it created doubts about the alleged regressive mindsets in the Armed Forces. If there was a bigger distortion to how the Armed Forces were depicted in the movies, then this one takes the first place.

END_OF_DOCUMENT_TOKEN_TO_BE_REPLACED

As 15 Aug approaches, the patriotic fever starts spreading among the enthusiastic populations of India, irrespective of their understanding of that feeling. Each year we gather to celebrate our independence from the last of our oppressors – the Britishers. But is it truly that, that we are celebrating today? The Britishers left us and we rose like the phoenix to reclaim our position in the world. We have conquered and captured every possible sphere and made our mark – be it academics or corporates or health, yoga or even social work. But we need to stop and ask ourselves what are we celebrating independence from now? END_OF_DOCUMENT_TOKEN_TO_BE_REPLACED

The storyteller was at it again. If someone has been able to spin magic into our stories from long ago, then it’s Amish always. Suheldev – The King Who Saved India is the latest from his repertoire and set in the time much closer to our times. It’s the story of a brave warrior prince who comes into his own under compelling circumstances. From the brattish younger prince, he transforms into a leader who inspires people and unites them with their common love for the country of their birth, India. END_OF_DOCUMENT_TOKEN_TO_BE_REPLACED